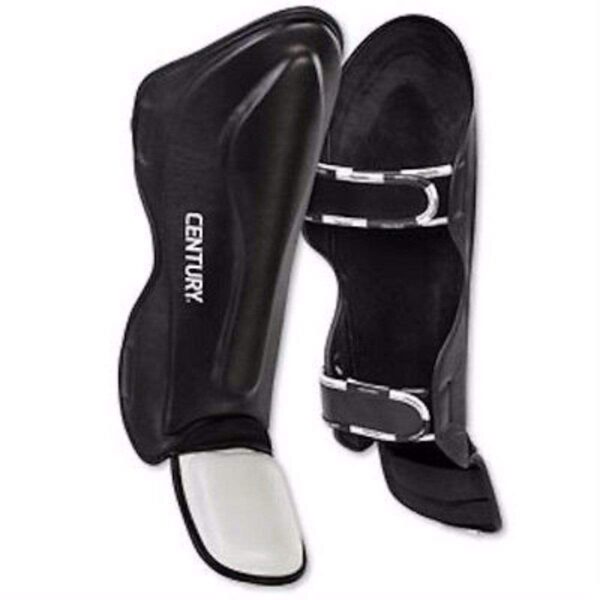 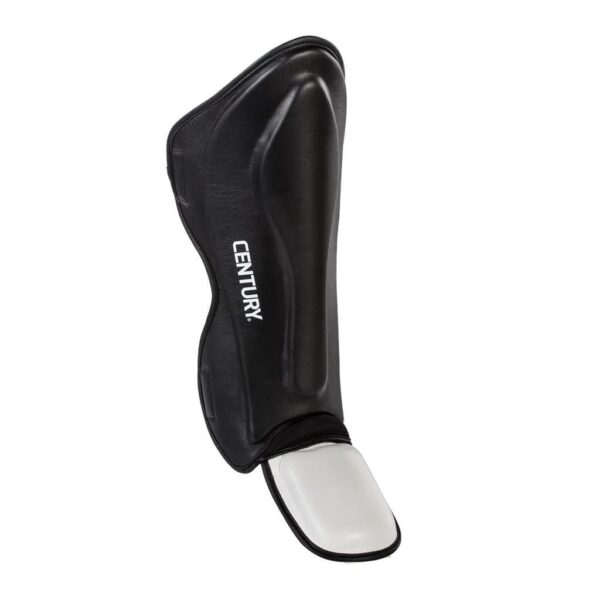 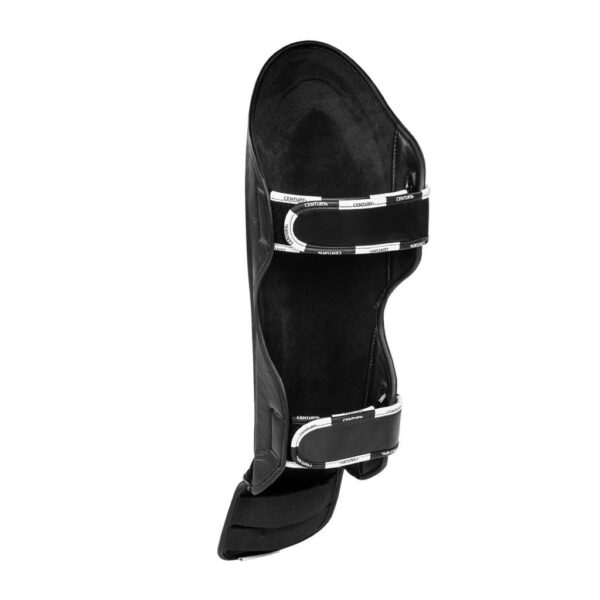 These professional-grade Creed shin instep guards are made with high-density, embossed micro cell foam along with full-grain leather that is adhered directly to the foam padding for a consistent shape and a comfortable fit. Designed specifically for the rigorous daily training sessions of the serious martial artist, these guards feature securing straps for both the calf and the foot. 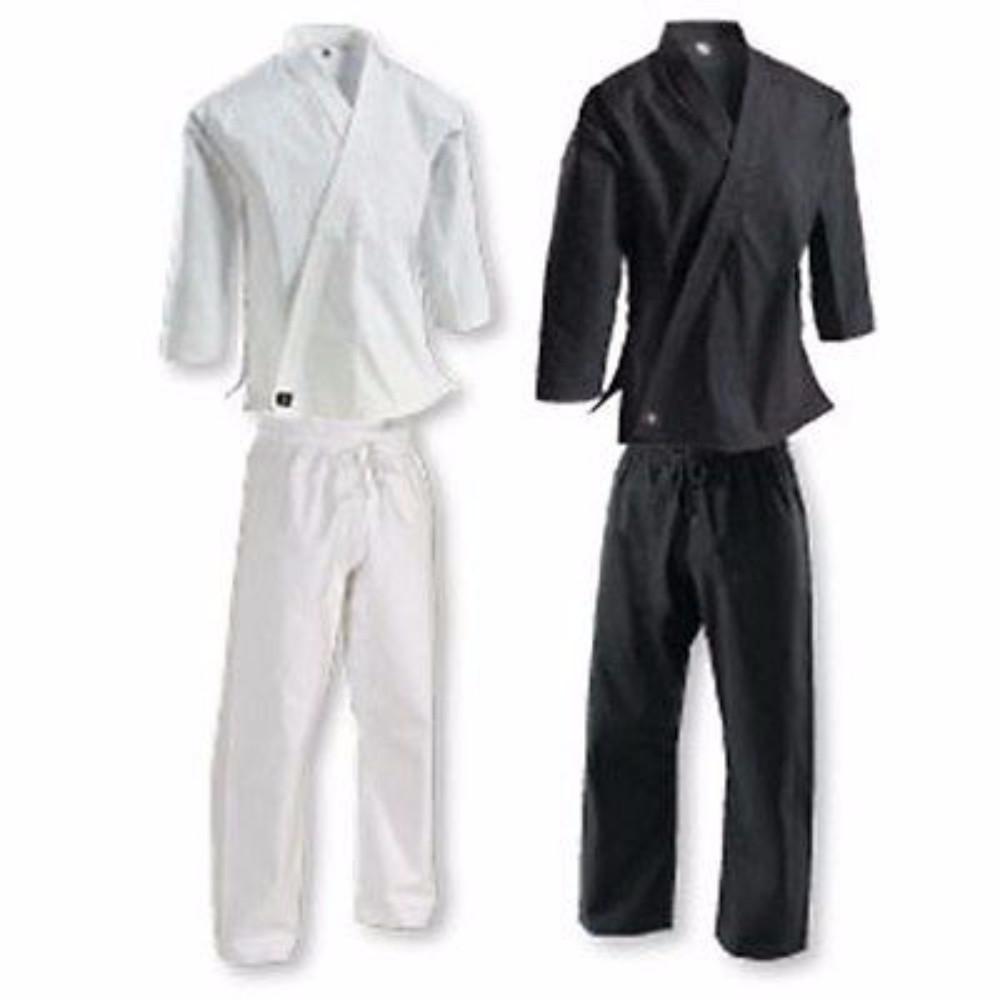 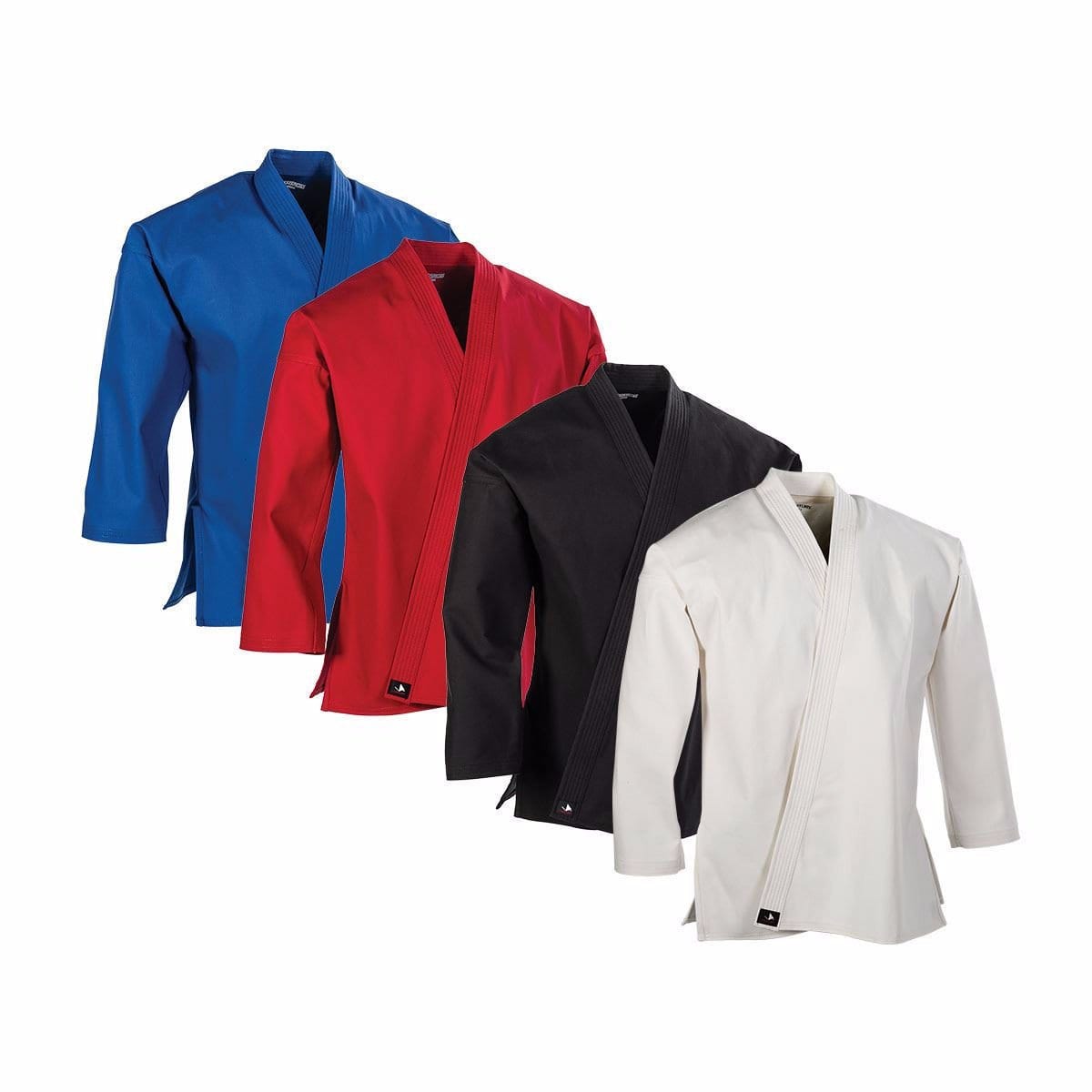 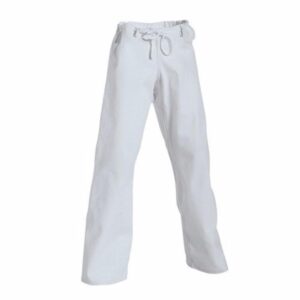 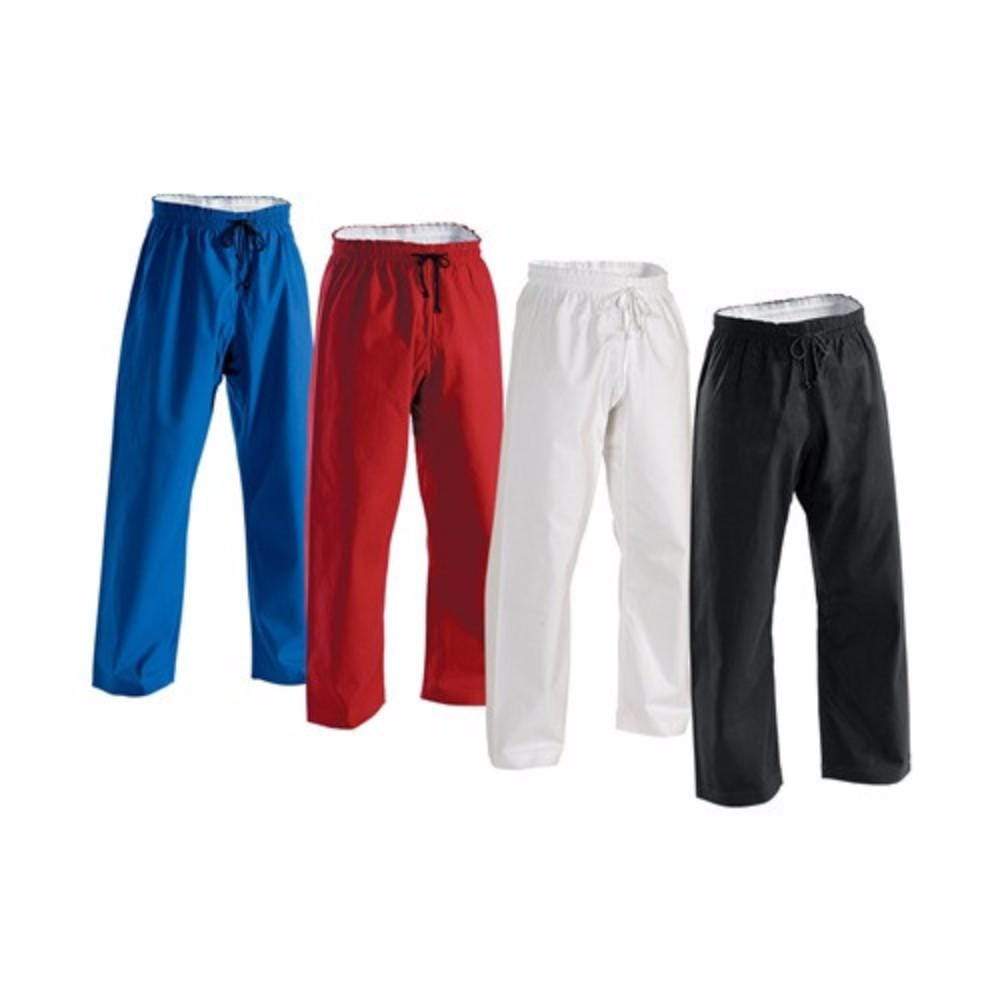 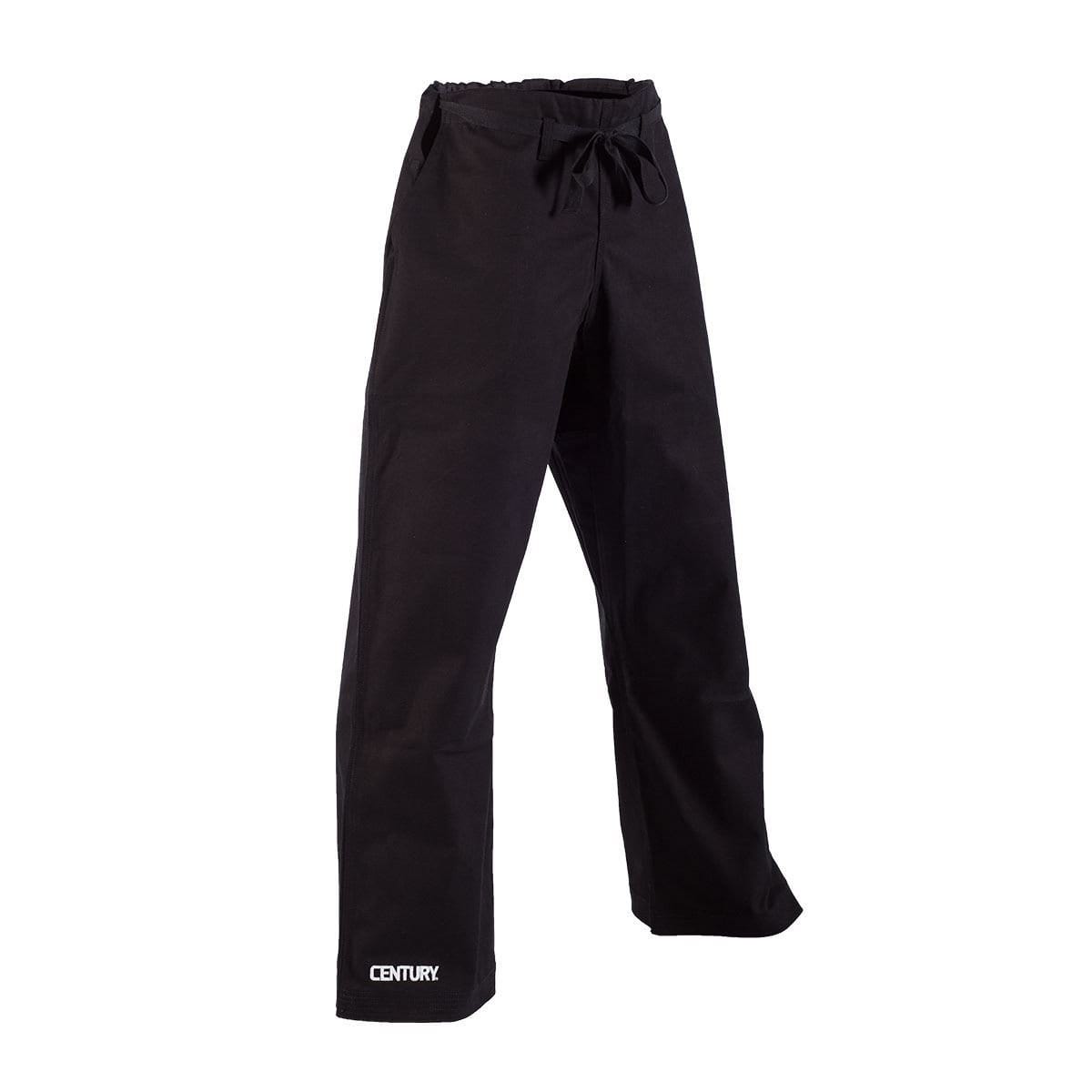 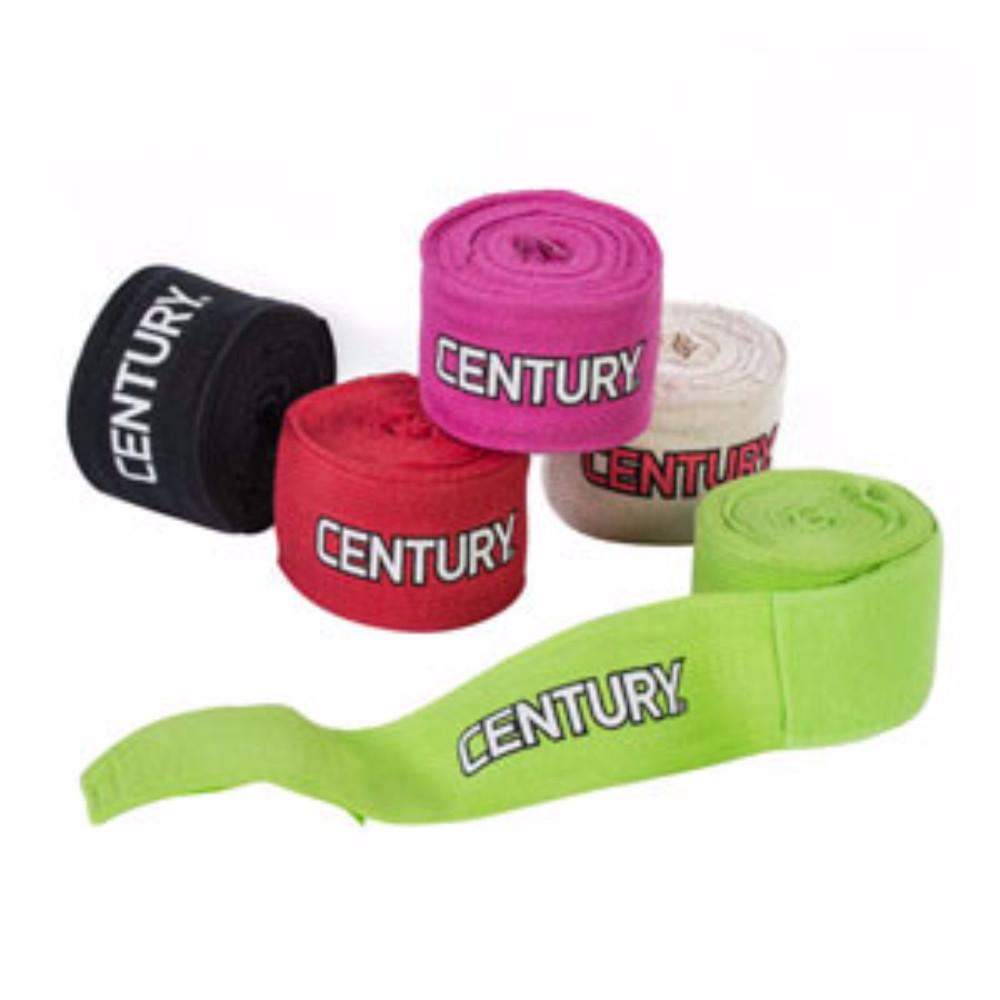 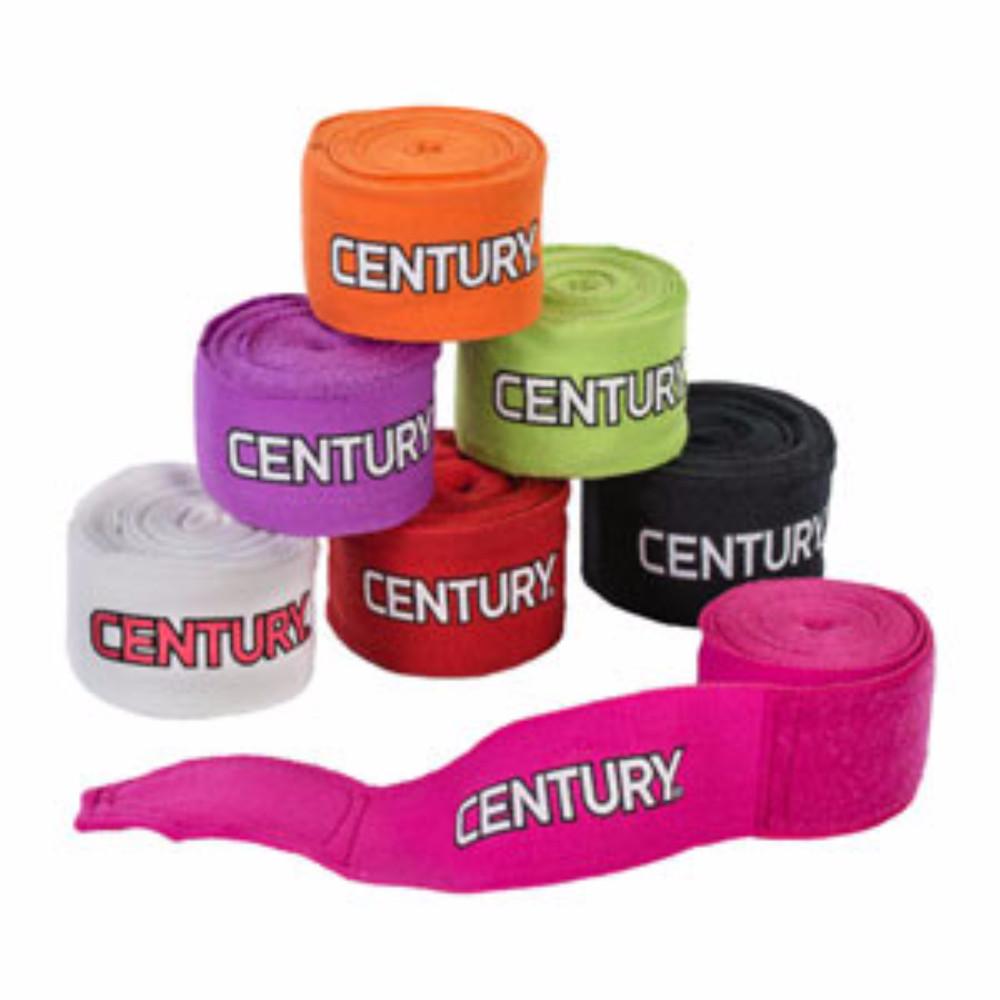 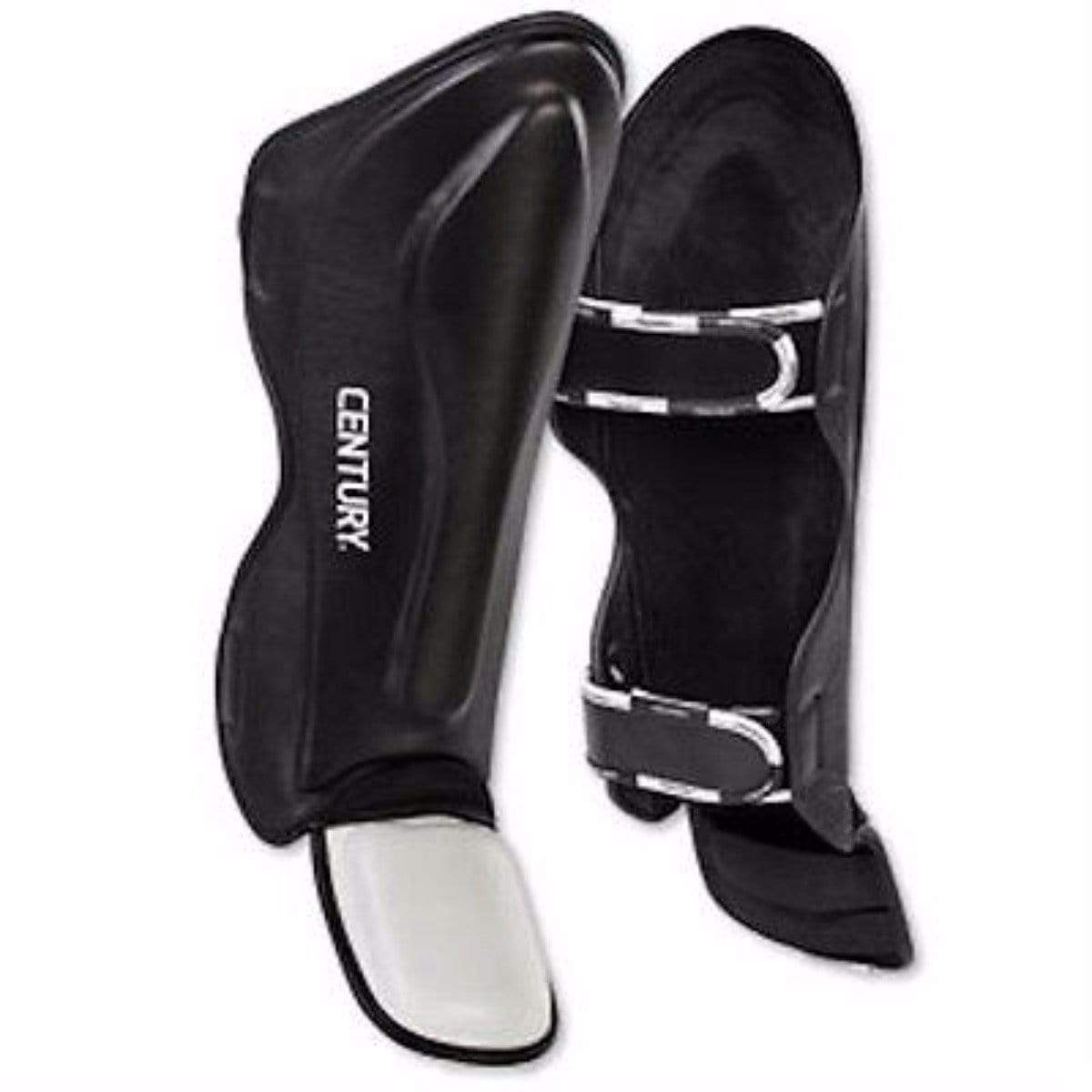